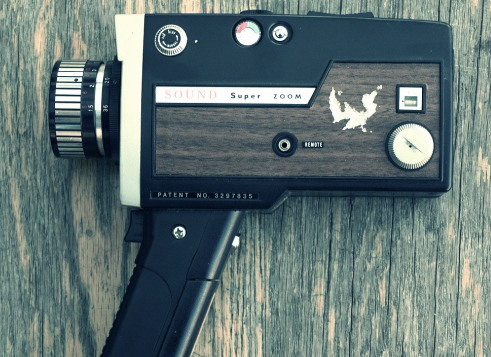 True love was never meant to be for the two of them.

She rebels against her father’s dreams of marrying the wealthy doctor and instead runs away with the handsome peasant boy. If they can only escape from their family and friends to find freedom they will surely live happily ever after.

The movie slowly fades to an end as the sunset glows on the young couple walking hand-in-hand in a breezy, grassy field. True love wins the day again.

Sound familiar to any of you?

Chick flicks draw in millions of girls and women to the theaters every year.

Guys usually avoid them like the plague, but girls eat them up – especially the under 30’s crowd. We just can’t seem to get enough of the sappy romance, rebellious love, and one night flings.

Hollywood knows that guys and girls are wired differently, and they purposely market these movies to women. “What’s wrong with that?” You might be wondering. Chick flicks are a harmless piece of entertainment.

A study was actually done by secular scientists who made some alarming discoveries about chick flicks. Fox News covered the story several years ago and titled it, “Romantic Comedies Can Ruin Your Life.”

The study was done to find out if girls had false expectations about real life relationships after watching chick flicks.

Kimberly Johnson, a woman who worked on the study, said: “[Chick flicks] do capture the excitement of new relationships but they also wrongly suggest that trust and committed love exist from the moment people meet, whereas these are qualities that normally take years to develop.”

If secular studies are raising the alarm about these films, shouldn’t we give it a bit of questioning ourselves?

For some reason, movies in general seem to be a slippery slope for most Christians. Our conscience meter seems to get a little duller with each Hollywood film we consume.

What once shocked us now only makes us laugh.

Chick flicks can be tricky films because they always portray a “sweet story.” As girls, we love the sweet stories. We’re willing to overlook a few minor bedroom scenes, illicit relationships, and total unfaithfulness for a “sweet story.”

Whether you realize it or not, the chick flick movies you absorb will most likely cause more damage than good to your real life relationships. They paint an alluring, but false picture of what romance, marriage, sex, and true love really is. Chick flicks should be required to have a “do not try this at home” disclaimer on all of their movies.

Now don’t get me wrong, I enjoy a good movie like the best of them, but the list I’m about to share with you has caused me to stop and ask, “What is a good movie?” Sadly, they’re getting harder and harder to find.

Here are 10 lies I see being promoted in most modern chick flicks today:

1. True love happens right away.
2. Committing adultery is okay if it’s for “true love.”
3. Rebelling against your parents is a good thing if they stand in the way of you and your dream man.
4. Men are portrayed as perfect heroes or total idiots.
5. You should give up everything for your guy.
6. Saving sex for marriage is b-o-r-i-n-g.
7. Follow your heart no matter where it takes you.
8. Falling in love with the “bad guy” is a good thing.
9. Sex outside of marriage has no consequences.
10. The Bible is never used as a standard for truth.

You probably read that list and rolled your eyes thinking, “seriously, chick flicks can’t be that bad.” But if you had to be totally honest, I think you would agree with me. Think back on the last 3 chick flicks you watched. Were any of them guilty of at least one (or more) of the ten points from above?

Over the past view years, God has been challenging me in my personal entertainment choices. Like so many of you, I’ve been very guilty of watching a modern chick flick and hardly noticing the immorality and nastiness taking place on the screen.

Craig Cabaniss calls this “thoughtless watching” in the book Worldliness.

“Many of us don’t think about actively filtering our viewing. As long as we avoid the obvious traps such as pornography, we don’t consider deliberate evaluation necessary. Though we may faithfully apply Scripture in other areas of life, we may not consciously think about how God’s Word applies to our entertainment choices.” -Craig Cabaniss

I have come to the conclusion that I cannot watch “unwatchingly” any longer. I have to be more intentional than that. If I’m going to faithfully honor God in every area of my life, I must take my media choices seriously.

Because of the major lies and flaws that I see in modern chick flicks today, I’ve made the crazy choice to give up watching those movies altogether. In my heart of hearts, I know I can’t honor God and watch that garbage at the same time. It doesn’t work for me.

What’s your personal opinion about chick flicks? Do you see any of the ten lies in modern chick flicks today?

What changes do you need to make in your personal media choices? Do you “unwatchingly watch” things without evaluating the content first?

Is God’s design for love, romance and sex being honored and valued in the movies you watch?

Movies can be really fun! So let’s enjoy the God honoring ones and courageously say no to the worldly trash. 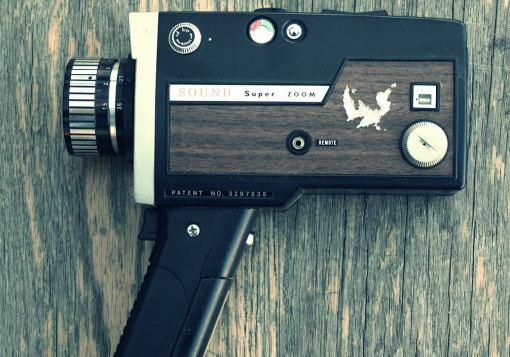