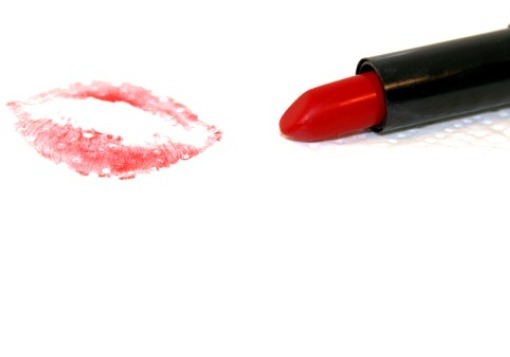 She starred in thirty major films, was awarded the Golden Globe for “Female World Film Favorite,” started her own production company, voted “2nd Greatest Movie Star” of all time by Premiere Magazine, was chosen by Empire Magazine as one of the “100 Sexiest Stars in Film History,” and ranked # 6 on the American Film Institute’s “50 Greatest Screen Legends.” She was beautiful, talented, successful, and seemed to have everything a girl could dream of, except for one thing – happiness. Her life came to a tragic end on August 5, 1962 due to a drug overdose. She was only 36 years old.

Her childhood was crazy.

Norma Jeane Baker was the third child born to Gladys Pearl Baker in a Los Angeles County Hospital on June 1, 1926. She didn’t know who her real dad was and had no father figure in her life. Her mom was diagnosed as mentally unstable and was financially incapable to care for the young Norma Jeane. So, Gladys placed her with foster parents, where she lived until she was seven.

In 1933, Gladys bought a house and brought Norma Jeane back to live with her. Only a few months after moving in, her mother started having mental breakdowns again and was forced to be admitted into the State Hospital. Norma Jean was scared and confused. Imagine, such a young girl with so much instability.

Norma Jean was moved back and forth from foster homes to orphanages, and was reported to have been sexually abused on several occasions during her childhood as well. Her life was the epitome of disfunction, and she hadn’t even reached her 18th birthday yet!

She tried out the modeling scene.

To escape the constant rotation of foster homes and orphanages, she married a man named Jim Dougherty at the young age of 16. She was intrigued by the hollywood scene, and decided to apply to the Blue Book Modeling Agency. She was told that they were looking for blonde models, so she quickly bleached her brunette hair to a golden blonde. She immediately became one of the Blue Book’s most successful models, appearing on dozens of magazine covers. Her career took flight after this. She was quickly noticed by the film industry and began acting and singing. She became very successful and was well known by everyone.

As time went on, her career, as well as her personal life, began having some major “ups and downs.” She was married and divorced three times and had many affairs in between. Her health began to decline and she struggled with insomnia on a regular basis. Her life was a huge mess. The public loved what she gave them, but she knew they didn’t truly love her as a person. Her makeup covered face, dyed blonde hair, and sparkling clothes only hid what she was feeling on the inside; depressed, unloved, and alone.

“I knew I belonged to the public and to the world, not because I was talented or even beautiful, but because I had never belonged to anything or anyone else.”
~ Marilyn Monroe

Norma Jeane Baker changed her name to Marilyn Monroe in 1947.

As I read her biography on Wikipedia, my heart became sad for her and the dysfunctional life that she had lived. It was apparent that she searched her entire life for happiness and love, only to find disappointment and heartache.

Marilyn Monroe lived a so-called “glamorous life,” but after reading her biography and her many quotes, it was obvious to me that all she wanted was one thing – to be truly loved. Just like you and me, she was in desperate need of a loving Savior.

As I read the overall sad biography of Marilyn Monroe, I thought of the thousands of girls and women around the world who uphold her as their hero. We live in a society that idolizes “famous” humans and upholds them as a high standard of success and accomplishment. Yes, there are many famous people who have accomplished a lot of things…but we have to ask ourselves this question:

Sadly, most celebrities spend their entire lives working as hard as they can to be the the best – to be number one. To be better than everyone else. To be the most beautiful. To be the richest. Their focus is not about eternity or Christ at all. It’s all about the here and now. It’s all about them.

Should we view Marilyn Monroe as our hero?

As Christians, we need to be very careful about how we view celebrities and secular famous men and woman from the past. God’s standards of success and accomplishment are much different than the world’s standards. We need to view those famous men and women with the proper mindset. Instead of making them our idols and role models, we need to recognize how lost and hopeless their lives truly are. Most of them are not honoring God and are living very worldly and sinful lifestyles.

Sex outside of marriage, drugs, abortions, immodest clothing, raunchy behavior, obsession over looks, etc. Instead of feeling great respect for these “famous celebrities,” we need to feel compassion and sadness that they are living lifestyles that oppose our God. They are lost without any hope for eternity! We should pray that God would open their eyes to His salvation and the truth about His abundant life and salvation.

Are there famous people who honor God? Of course! But sadly, they are far and few between.

Have you made an idol out of a famous celebrity? If so, ask yourself these questions: What is their lifestyle like? Are they someone I should be looking up to? Are they honoring God’s standards for how we should live our lives? 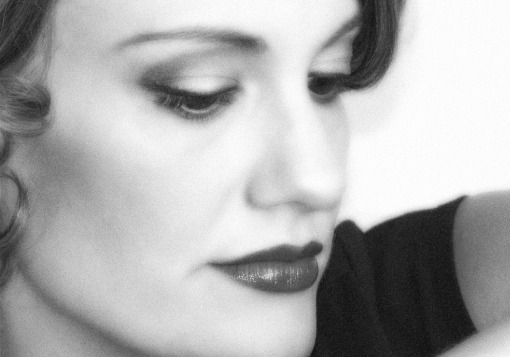