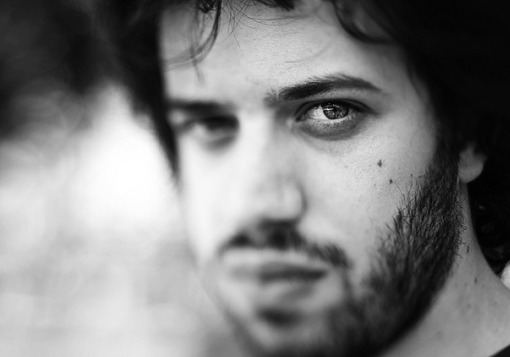 What is the biggest problem women face today? “It’s men, pure and simple.” That was the number one answer I received as I read through an article hitting on the hottest topics for feminists today. The article pointed out five reasons why men are women’s biggest enemy.

I’ll spare you the trouble of searching for the article and break down the author’s five main arguments. And, as the writer points out, “by the end of this article, you’ll basically be a Gender Studies graduate.”  Hmmm, we’ll see about that.

WARNING: These five points are a summary of a feminist article. I do not agree with these five points and honestly, I find them crazy. Sadly, this is the norm for modern women and if we aren’t careful we will end up thinking the same way. Here we go:

Get out of the kitchen and into the workforce. Please! Anything but being trapped in the house. Sadly, 8 out of 10 women still say they do more housework than their male partners. And that doesn’t even include those women who are slaving away with dependent children. Motherhood can be boiled down to two simple words: underpaid drudgery

2. My Daughter Can’t Be a Superhero

The media constantly implies that certain roles are for women and others are for men. The very fact that a commercial would imply that your son could be a big strong superhero, while your daughter could not, is sexist.

Women do not hold enough of the Fortune 500 CEO positions. The problem? When women pause their career to have children, they typically see a downward turn in their career instead of an upward one. We need to acknowledge that children are a huge problem. Something needs to be done. Women shouldn’t have to deal with this. We need to use positive discrimination against men. We need to get women out of the home and into CEO positions.

Transgender and lesbian women are highly discriminated against. Even more so than gay men. The highest level of discrimination is not against race but against women.

Violence is a huge problem in marriages today. In fact, rape within marriage is supposedly a major issue. We need to figure out a way to stop that!

I hope that as you read through the summary of those five points, you did not find yourself cheering and agreeing. To be honest, I was pretty annoyed. As I read, I wondered where she got the basis for her conclusions. Seriously! Who gave her permission to define what the female gender should look like? How did she get the authority to dub those five points as “problems?”

Oh, that’s right, she doesn’t have any authority. There wasn’t a single footnote or link to any outside sources. Not one outside source. Nothing but one woman’s opinion. That’s all that is. One lady who doesn’t like men, trying to convince her fellow “sisters” that their lives stink and they need a change.

Note: If are looking for my outside sources, hold tight. I will talk about that in just a minute.

I got the vibe from the article that this lady hates her home, children and anything relating to motherhood. She was pretty intense about her idea that being in the workforce is good and anything to do with motherhood is bad. And don’t forget that she likes the idea of a little positive discrimination against men.

Let’s get some truth.

So why did I take the time to summarize her article and share it with you? As a girl living in this culture, you will face women (and men) telling you lies like the ones above. The lies may not be easy to recognize but they are everywhere. They show up in movies, music, TV shows, workplace, friends and even family.

You have to make sure that you know the truth, forward and backward. When lies come along, you should be able to spot them from a mile away.

Let’s continue this discussion in the comments section. Here are a few questions to get you thinking in the right direction:

Do you agree with any of those five points? Why or why not?

Where do you think she got her information?

How do we know if those five points are the truth?

What are some truths (outside sources) to combat her arguments? 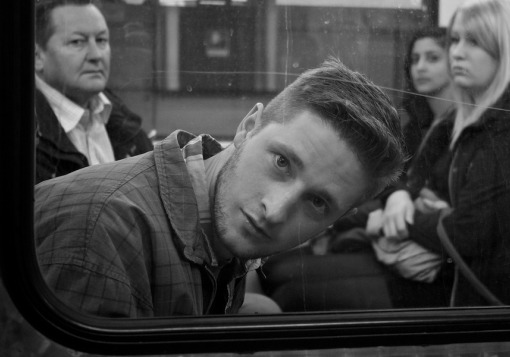