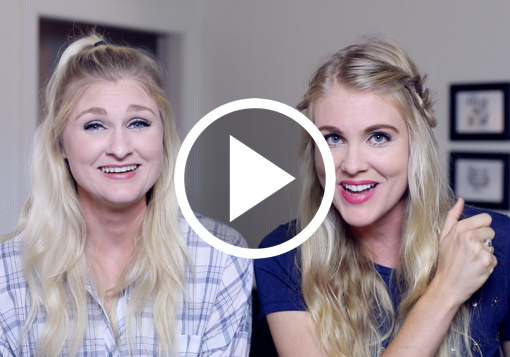 Too often we think that discipleship and mentorship is only for “older, more mature women.”

Instead of waiting until we think we’ve “arrived,” let’s choose to make an impact for eternity right now, right where God has us.

Let’s create a sisterhood of girls mentoring girls, a community of young women willingly and intentionally pouring out into the young women around us with enthusiasm.

Imagine the impact that we could have!

The ripple effect would be immeasurable.