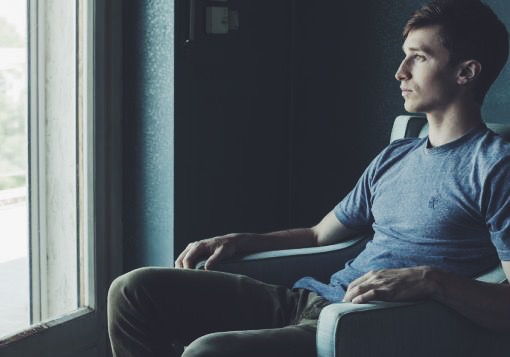 A few years ago I attended a Christian singles dinner/conference and noticed a disturbing trend. Guys congregated on one half of the room and the girls socialized on the other. This was a “singles” event and the guys and girls literally were not speaking to one another…minus a few exceptions.

After a few minutes of “guys on one half and girls on the other,” the speaker asked everyone to find a seat. As I sat down at a table, I looked around me and noticed something just plain ridiculous. Nearly every girl attending the conference huddled together and congregated at the same tables. Minus a small handful of brave ones, the girls grouped together like a flock of birds.

The message was clear. There was no room for the guys anywhere near the girls.

Thinking back on that incident brings to mind a very important topic. A topic that needs to be a addressed. The topic? Guy and girl interactions.

First off, let me just say that I am far from perfect in the area of “guy and girl interactions.” I continue to learn and grow in this area on a regular basis. That being said, let’s get started.

There seems to be a trend amongst conservative Christian single girls.

A trend that sends the message to those around them, “godly girls don’t talk to guys.”

After thinking through this topic I’ve personally concluded that congregating in “girl circles” and/or “ignoring guys,” is just plain rude.

It’s not spiritual and it’s not God honoring.

We as Christian girls need to get over ourselves, our high and mighty attitudes, and our personal insecurities. It’s time for us as young Christian women to start treating the young men around us like valuable human beings.

Let’s take a minute to get rid of the notion that ignoring guys is somehow more spiritual or God honoring.

1. Ignoring guys at church or a social gathering is just plain rude.

Ignoring guys is inconsiderate and immature. It’s a sign of pride, insecurity and/or personal struggles. If you struggle to talk to guys because your heart runs wild, you need to take that issue before the Lord and work that out. Unless you have a really good reason for not speaking to a guy, you should never ignore them.

2. Ignoring guys sends the message that guys are unworthy of being spoken to.

I think each one of us needs a good reminder that guys are valuable human beings made in the image of God. We as Christian girls should acknowledge them and treat them as such.

We need to build up our courage and face our fears. If you are intimidated by guys, or scared of them, you need to take that fear before the Lord and ask Him to give you the strength to treat the young men around you as brothers in Christ.

When we ignore guys we give into our personal feelings and take the easy road out. It’s easy to huddle in girls groups. It’s easy to stick with the people you know. It’s easy to do your own thing and ignore meeting or greeting those you don’t know well. It’s not more spiritual or godly. It’s selfish and immature.

We as Christian girls need a major revamp in our thinking.

We need to acknowledge that guys are: 1. Made in the image of God. 2. Brothers in Christ. 3. Valuable human beings.

“It’s not more spiritual to act shy and insecure in a conversation with a guy. You can be friendly, outgoing and confident toward any guy you meet. The key is to be God honoring in the way you speak and interact with guys.”

That is the key, to be God honoring in the way you speak and interact with guys.

I would love to see a revival in the Christian community of young women confidently interacting with young men in a pure and God honoring way. I’ve spoken with enough young Christian men (my three brothers included) to know that they feel the same way.

If you are a girl who struggles in this area, I want to encourage you to evaluate your actions.

Why do you huddle with your girlfriends at church or a social function? Why do you ignore guys or act shy around them? Do you think that you are more spiritual by avoiding or ignoring guys?

I would highly encourage you to read, How to Have Godly Friendships with Guys to gain a fresh perspective on this issue.

I would love to hear your thoughts on this topic.

Do you think ignoring guys is spiritual or just plain rude? Leave your thoughts in the comments section below. 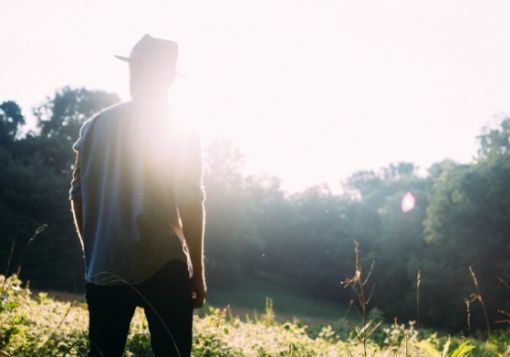