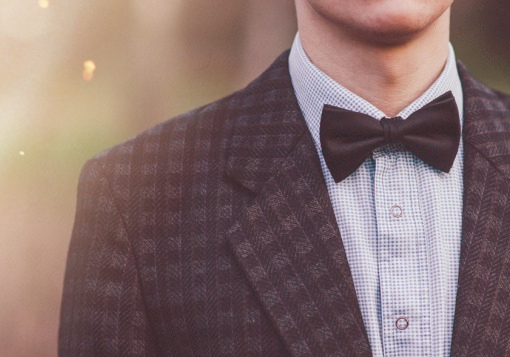 I was recently in a very serious relationship with a young man, praying over the possibility of getting married. After long hours of praying, fasting, and more praying, God made His will known.

Although the answer wasn’t what I had originally hoped for, I surrendered my dreams of marriage to God and ended the relationship.

If you have ever been in a break-up, ended courtship, broken engagement, etc., you know just how hard ending a relationship can be.

When I started this relationship, I wanted to get married very badly and didn’t want anyone or anything to get in my way. Thankfully, the Lord used wise friends and my parents to knock some wisdom into me. After months of praying and receiving wise counsel, I was finally able to surrender my dreams of marriage to the Lord and seek His will above my own.

After releasing that relationship to God and asking Him to show me His will (no matter what it was), I was able hear the answers to my questions. I finally had eyes to see and ears to hear.

I had come to the point of holding marriage and this guy with an open hand and saying, “Not my will but Yours be done.” Wow!

That is a hard place to get to.

When I started praying for God’s will, whatever it may be, my eyes were opened to the relationship in a whole new way. No longer did I just want to be married, I only wanted to be married if that’s what God wanted.

When I first started the relationship, I was holding it with a death grip. The thought of staying single made me sick, and I was going to avoid that at all costs. Thankfully, God put some very wise people in my life who challenged me to ask myself some incredibly difficult questions:

These questions hit me hard.

My original answers to these questions looked like this:

It took some major prayer and studying God’s Word to finally get to the point where I was able to honestly give this guy up to the Lord.

I am so thankful that I allowed God to open my eyes to the truth.

After many months, I was finally able to heed counsel and hold the relationship with an open hand. When I got to the point of surrendering the relationship to God, I had so much peace in my life.

No longer did the idea of being single sound like the end of the world. No longer did giving that guy up to the Lord sound devastating. God’s will for my life had taken its rightful place on the throne, and I finally desired His will above all else – even that guy.

I want to challenge you to ask yourself those very same questions.

In the end, God’s will is exactly what we need. It’s the best for us and will bring us the most peace and joy. There is no better place to be than walking in the center of God’s will.