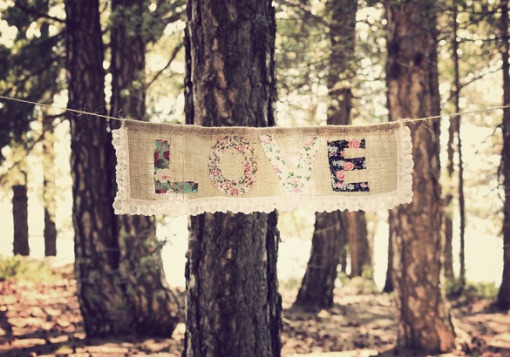 How do I know this? Because it’s happened to me and it’s happened to almost every young woman I interact with. It doesn’t matter if you’re a homeschooler, private schooler or public schooler, the pressure is the same.

If you tell people that you are pursuing a career, going to school or fighting to get to the top of the corporate ladder, you will find nothing but praise and applause! If you tell people you hope to get married and have a family, you will get the “Hmmm, that’s interesting” awkward response.

Our culture does not praise marriage and it especially doesn’t encourage motherhood.

It’s taken me until my mid twenties to figure this thing out, but I’ve finally gotten a small grasp on it.

During my  eighteen to twenty-two(ish) years, I wanted to get married and I wanted to be a mother, but I was too embarrassed to say so. I felt like desiring those things, learning about them and pursuing them was totally second class.

If anyone asked me what my plans were for the future I would say something like this, “I’d love to be involved in ministry, mentor young women and hopefully write a book.” I never mentioned getting married or wanting kids.

To be honest, I wanted people to approve of me. I knew if I said marriage or motherhood I would be looked down upon. In order to look good and gain the approval of others, I made sure marriage was on the back burner when I talked about my future.

Over the past few years I’ve come to realize that being a wife and mother is a HUGE and incredible calling by God. It’s something that we as girls should be proud to prepare for and excitedly look forward to. It’s a blessing and an amazing opportunity to portray the gospel in a beautiful way.

It’s God’s normal and good pattern for (almost all) women and something we shouldn’t take lightly. It’s not something we should look down upon or view as second best. It’s one of the most incredible ways that we as women can further the Kingdom of God.

I’ve had a 180 perspective change on this issue. Instead of avoiding the topic or being embarrassed to admit that “Yes, I want to get married,” I’ve decided to be bold and proud of the fact that I do desire marriage and I’m not embarrassed to say so.

It’s a gift from God, a blessing and a huge responsibility.

I’m not allowing the culture’s opinion on marriage and motherhood to intimidate me any longer. It’s not up to them to decide what I should and should not pursue. The Bible is my guide and it promotes and encourages marriage throughout all its pages. Think about it, one of the very first things that we read is the love story of Adam and Eve.

Learn to view marriage in a new way.

I read two books this past year that really helped shape my perspective on marriage and motherhood. They helped me view being a wife and mother from a Biblical lens instead of a worldly one. They are:

Get Married: What Women Can Do To Help It Happen.

If you (like me) have felt the pressure to say anything but “I want to get married,” I would highly encourage you to read both of these books. Find a friend and invite her to read with you and then discuss it afterwards.

Don’t allow the culture to shape your goals for your future. Renew your mind with God’s Word and remember that marriage was God’s idea.

Let’s talk about it.

I would love to hear your thoughts on this topic. Leave me a comment below and we can chat about it there.