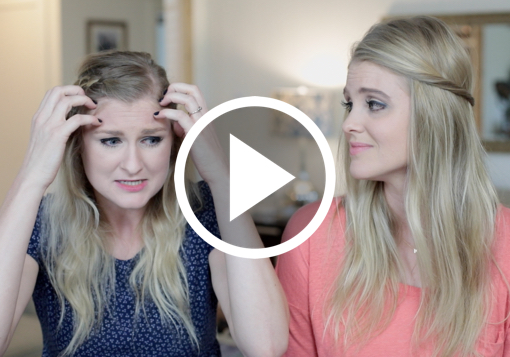 When the two of us were in our late teens, we honestly believed relationships would just work themselves out.

Deep down we believed the lie that good looks, big muscles, strong chemistry and serious infatuation would last forever. We quickly learned that this naive perspective was FAR from reality.

We call this false view of love and romance, The Fairytale Facade.

“The Fairy Tale Facade promotes the idea that we can completely ignore God’s design for love, sex, and romance, and still have lasting, satisfying results. It’s the idea that Hollywood can define love according to its own terms and still create happily ever afters. It’s the false belief that we can ignore the Creator’s perfect plan for our lives and still achieve complete satisfaction apart from His design. Despite all the lofty promises the Fairy Tale Facade offers, it’s nothing more than a false front.” – Quote from our new book, Love Defined  (Get the Book Here)

With an average of 50% of marriages ending in divorce, something clearly isn’t working. The Fairy Tale Facade isn’t pulling through in the long the run.

We need something better than lofty promises displayed on the silver screen.