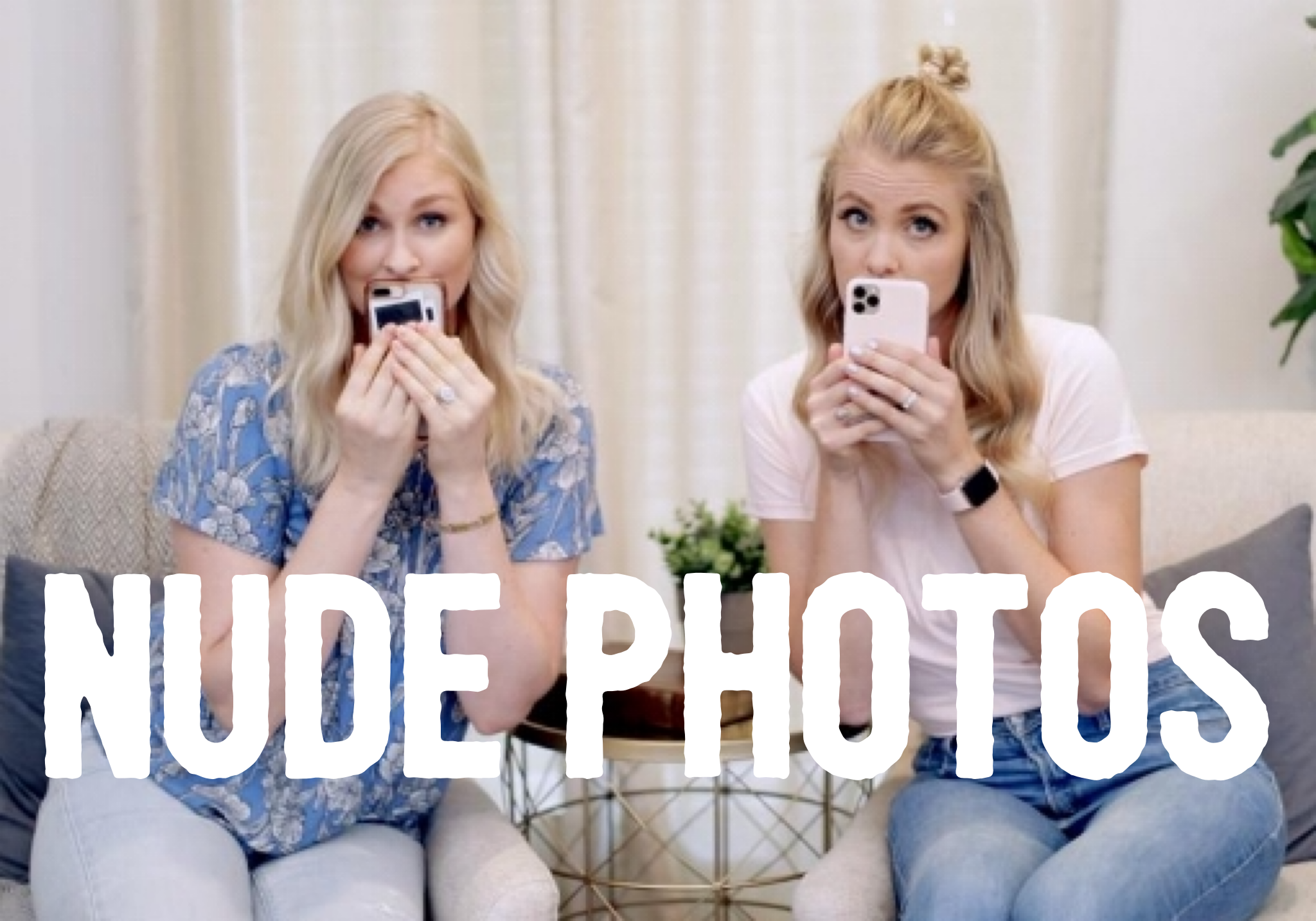 Sending nude photos has totally become the norm in our modern-day.

That’s not true though. 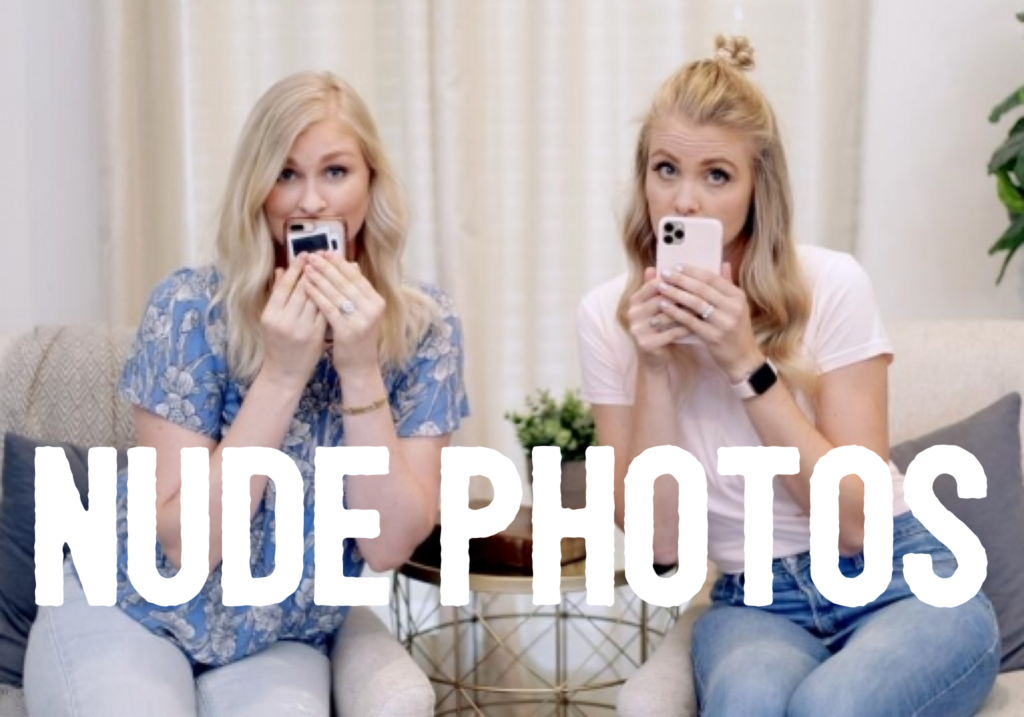