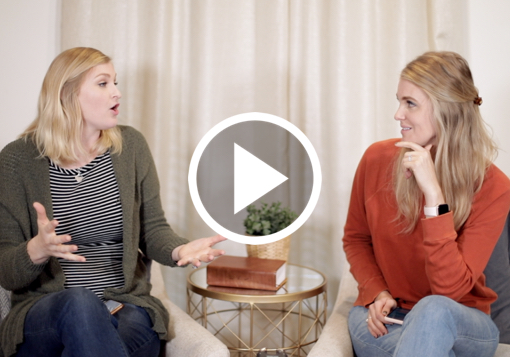 Is he a genuine Christian? When did all of this happen? What is his new album all about?

The two of us don’t know Kanye West personally. We haven’t had a one-on-one conversation with him. We don’t know the true reality of his heart.

What we do know is that God has the power to transform any heart! It doesn’t matter how famous, rich, conservative, or liberal that person may be. No one is out of the reach of God’s transforming grace.