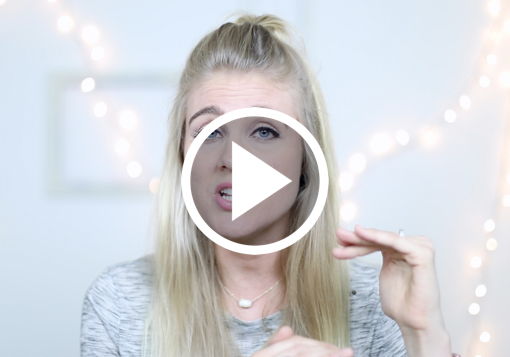 Most single girls have a running list of the things they’re hoping for in a future husband.

As important as a “handsome face” and “funny personality” may seem to a girl before marriage, these things often take a back seat to something else that becomes MUCH more important.

Most Christian married women say that a handsome face and fun personality aren’t the most important things they want in their husband.

In fact, the number one thing that Christian married women say they desire in their husbands now wasn’t even a priority to them as a single girl.

Now that Kristen is a married woman herself, she’s had some perspective changes as well. Check out today’s vlog to hear her share about those changes.